Web 2.0 Is the Game Changer in An Area of A Web 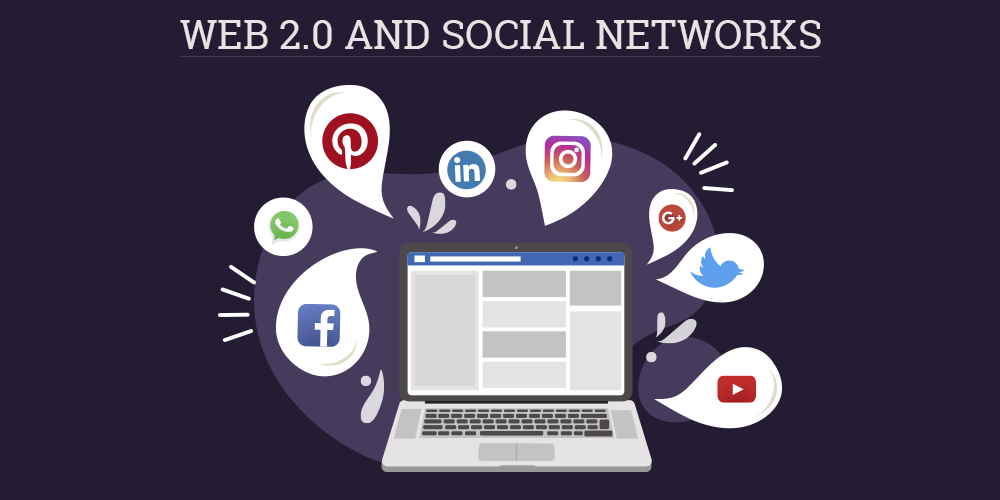 The Internet has opened the doors for everyone to communicate and explore the world just from the fingertip. It though performs a strong role in today’s developing and technical world. The things were not so easy when there was technology but everyone was not able to access it however for accessing the technical world, experts were required to manage and deal with it. It was the dark era of technology in which it took ages to make things common. However, the fast evolution has changed many things like gave access to the common people on almost every technology and the knowledge about the world. Web 2.0 can be considered as an example of this evolution since it is intended to be accessible by any common user without the requirement of any expertise.

Putting first thing first, the first stage of the Web world introduces Web 1.0, the static web pages which were thou accessible by the users but they were not allowed to interact with it by any mean. The pages were a bit old fashioned since it was the first stage of making a sustainable platform in a web world it is still appreciated. More accurately web 1.0 can be defined as the source of debate, the web pages were full of hyperlinks in that era, and there was no dynamic way to make a webpage interactive. The word static in the world of the web means the page which can give knowledge but cannot communicate directly to the end user. The applications of web 1.0 were only able to be operated by the experts and the creators of it. The web pages of the era are said to be the “Read-only web” since at the very most they provide the information which user can read. The role of user interaction or content contribution was very low for web 1.0. The first shopping cart application also comes in the category of web 1.0 since the idea was to provide complete information of a product to a user and only the website retailer has the other authorization for providing the method to purchase their product. The idea of web 1.0 was certainly productive and base for the other innovative ideas.

The main purpose of the birth of web 2.0 was lack of interaction of a web page with the common user. In the year 1999, there was the first step in the world of reading and write publish era. The LiveJournal and Blogger contributed notably because they provided the platform at which the non-user cannot just read but can actively contribute and interact with the web pages using different blog platforms. The innovation of contribution and interaction has radically changed the portrait of the web, and the potential it has does not end here, there is still so much yet to see. The web 2.0 gave a welcoming response to a web user and gave the leniency to be more interactive and freer to fetch the outcomes according to the requirement. The era of web 2.0 empowered the common user by introducing the concepts of Social-Media, blogs, and Video-Streaming. It became easy to publish your contents in a few clicks, and this is what gives the user empowerment. The most remarkable social media and blogging sites introduced in the era are YouTube, Twitter, EzineArticles, and Facebook. There are endless achievements web-technology has made till now whereas individuals are just required to utilize it in a required manner.