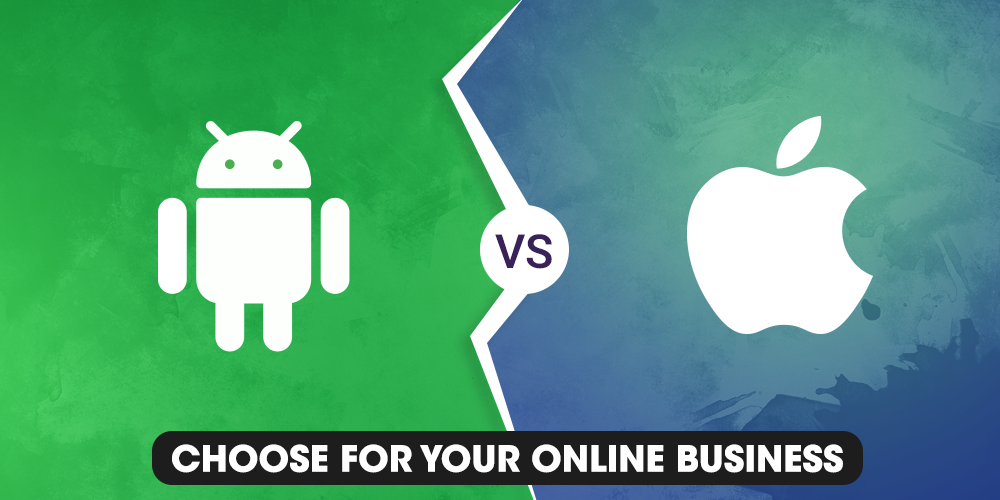 Mobile apps have become necessary for all aspects of our lives -education, health, communication, entertainment, social media, and businesses. They not only provide ease in business management, education management and other similar features but also expand business horizons through more customer reach. In this blog, we particularly focus on differences between iOS and Android applications while explaining their specific features. The explanation will help you look for app development options either in iOS or in android, depending on your particular business needs.

We talk about five things you must keep in mind about iOS and Android apps for the betterment of your business:

Languages: Java and Kotlin are the two main languages used for android app development, where Java is more conventional, and Kotlin is a nascent addition. For iOS apps, Swift language is used. Based on speed and amount of coding required, Swift is faster and requires less coding while Java/Kotlin require more coding.

Designing: iOS has only two screen sizes for iPhones and iPads, while Android has a large number of screen sizes and screen resolutions. This is because android is consumed at a mass level, and its target audience is much more diverse as compared to iOS users.

Target Audience: Generally speaking, iOS users are mostly 35 plus years old, females, primarily working in media/business/marketing with an average income of $200k, who spend 64 hours per year on mobile apps. For android users, they are mostly 18-34 years old males, generally working in utilities/IT/energy while earning $50-$100k a year and spending 55 hours a year on mobile apps. So, we can say that android apps are used by young people generally in the developing world, and thus there is a class and spatial dynamic to the use of iOS and Android apps.

Development Speed: IOS works for a limited number of devices while providing only specific color options; they are relatively fast, so they have less operating pressure. On the other hand, since android uses a variety of colors and is consumed by a completely diverse range of people globally; thus, their development speed is relatively low as compared to iOS.

Thus, these are top five android-iOS differences you should have in mind before getting an app developed for your business. Have any further queries about app development on iOS or android, reach out to Comstar, and we will be happy to help.