Artificial Intelligence and its Various Forms of Information Acquisition 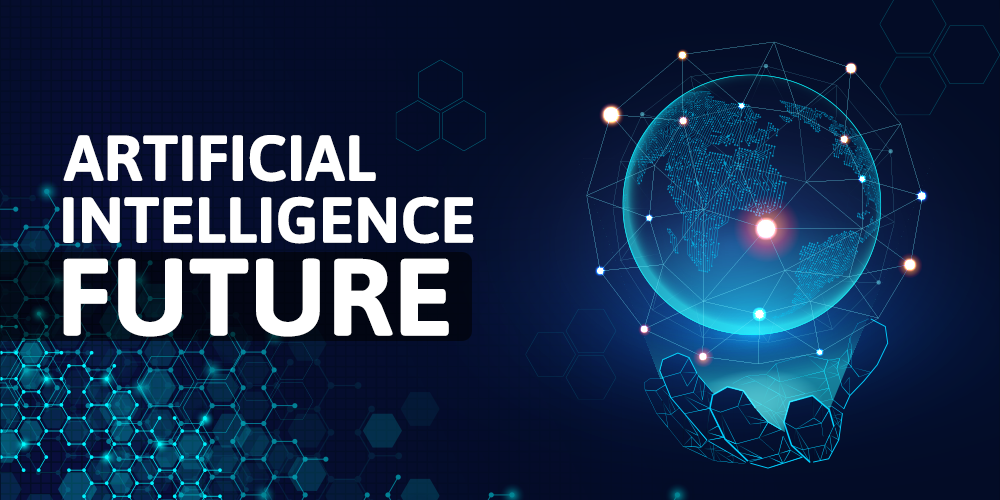 Artificial Intelligence (AI) is the process of imitating or simulating human intelligence via computer systems, machines and the intellectual and creative abilities of a person. At a basic level, there are two types of AI: Weak and strong. Weak AI is designed to perform certain tasks. For instance, virtual personal assistants i.e. in Apple’s Siri or Cortana are categorized as weak AIs. They can assist individuals in their online or regular phone tasks. Strong AI, on the other hand, involves human cognitive abilities. It is also identified as “artificial general intelligence.” It provides strong solutions when asked for, without getting even the minutest of intervention from human beings.

Through AI, machines can distinguish pictures, understand verbal commands, play games and drive cars better than us humans do. In the next few lines, let’s explore how AI runs. It consists of reactive machines, limited memory, theory of mind and self-awareness.

It is a form of AI which is reactive and doesn’t depend on past decisions to perform present tasks. Its classic examples are Deep Blue and IBM’s chess-playing supercomputer. Deep Blue is wary of the moves that the computer takes during a chess game, without taking into consideration the previous moves or what has happened in the past. Reactive machines are mostly beneficial for playing games or assigning certain tasks being done automatically.

This form of AI, unlike reactive machines, has the capacity and ability to get insights from the past. For instance, self-driving cars have this ability. They keep track of speed and direction of other cars, which requires monitoring and identification of specific objects over a certain period of time. They are also conscious of traffic lights, lane markings, and curves in the road as well as have a deep eye on other cars and how to overtake them.

The problem with Limited Memory is that it only retains past information for a small amount of time.

This theory refers to the fact that objects, creatures, and people have thoughts and emotions that affect their behaviour. This form of AI goes way beyond reactive machines and limited memory and it attempts to understand human emotions and an object’s behavior in the most efficient manner. In this way, a theory of mind estimates and predicts motives and intentions.

This is the final step of AI which primarily deals with adding consciousness to machines. Self-Awareness is an extension of the theory of mind.  It is so fascinating and mind-boggling that consciousness in machines gives them the ability to know themselves and their internal states as well as predict the feelings of others. This form of AI is a project for the future, but this makes us think about the complexity and intelligence of human mind that how consciousness distinguishes us from other creatures and objects.