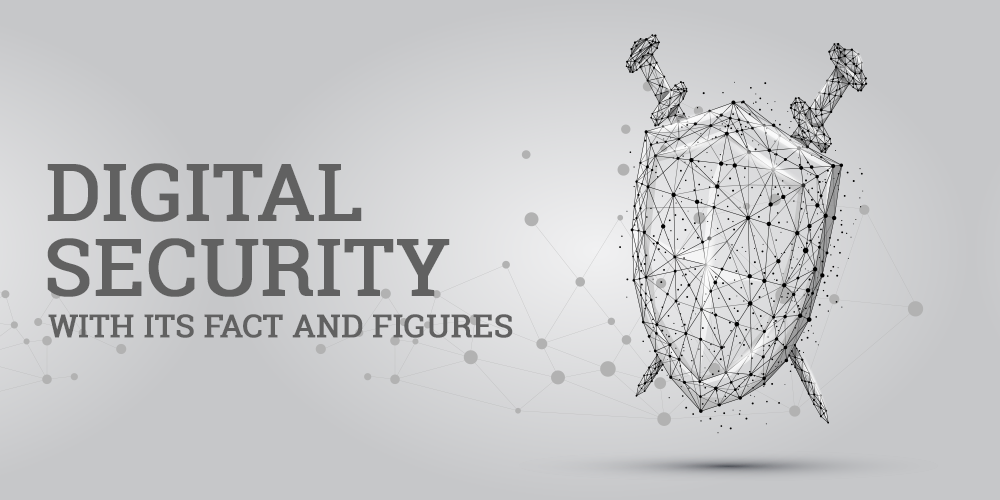 In Urbanized area of the majority of countries; 80% of individuals are using networks and smart devices while along with this vulnerability situation of different applications is increasing. It is recorded that 3 billion of Yahoo account got hacked in 2016 while Uber application also became the victim by losing it information on high rate. According to Cisco, 32% of the organizations, regardless of their sizes, have experienced these types of cyber-attacks. A Virus known as Wannacry infected 400,000 of a machine in a year of 2017 while further 8854 breaches were recorded between the start of 2005 to the middle of 2018.

A most important point to know is what kind of information can be leaked by such applications and records say 63% of information that is usually leaked is phone number while 37% is the location of smart device. Password security approach is being majorly utilized all over the world while estimated values say, by the year 2020, 300 billion of password usage rate will increase worldwide.

For business visionaries, which uses digital documentation for there business, 21% documents are not secure or protected whereas, 41% of the companies use over 1000 sensitive documents like health care records and credit card numbers, etc.

Along with drastic increments in cyber crimes, 70% of organizations claim that threat rate has been increased significantly from 2017.

These fact and figures define sensitive situation of a digital world while also shows how security issues are being increased every year. Security services need to step forward fast to control this situation. Otherwise, digital world can be turned to the nightmare for many technology users.