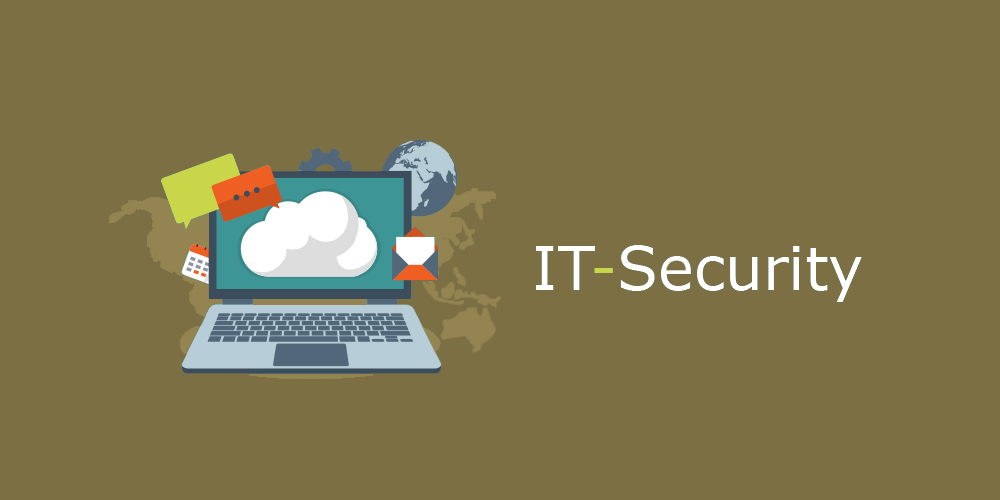 If a technology is widely spreading all over so definitely it would have something influenceable. The internet networking is such a type of extensively spreading technology that has made several tasks so convenient.

The internet networking provides you expediency to share files across connected terminals. It provides a flexible way to share photos, music, documentation on different shareable.

If we look at network performance on personal bases at home, we found that multiple members can connect to single internet IP via different internet accounts. It often happens that internet broadband slows down due to higher load but this issue has resolved with higher capacity’s broadband services.

The peripheral devices can also be connected to internet networks such as the printer and audio devices. It eventually reduces the efforts to roam here and there from one computer to other for printing purposes. Other shareable devices include the scanners, webcam and more.

The computer networking also assists to play games online or through LAN, making it an entertainment resource for better leisure. It also provides a smooth access to download and view online the favorite TV programs, movies, sports and more.

Chats and calls through free platforms

The internet world has assisted to share such chatting platforms that connects the user to the whole world. The chatting and calling software aids to easily call anywhere to anyone across the globe reducing the distances to just a single foot-step. It is also proving itself money saving and expedient resource.

The new version of devices is also now being equipped with built-in features for internet wireless and wired connectivity. When these devices being integrated with internet connectivity they ultimately configure itself and enable its features. Commonly the internet supportable features are gaming, video sharing and more.

The mobility is a drastic feature in technology domain that has transformed the mindset and perceptions to visualize. Even the decreasing prices of these mobile devices are making them easily affordable for everyone. These fluctuations in mobile gadget prices are due to rapidly rising in new technology that ultimately wipes out the old version and replaces it with the new one.

The mobile internet supported devices are proving an efficient resource to connect from anywhere making it relieved from the hassles of wired connectivity.

These wireless internet devices, yet the wireless internet connectivity provides a better and cool office architecture as it removes the older method of messy underlays and roofs wired assemblies.  It ultimately saves time and effort of cleaning them up and connecting wires here and there.

So, concluding it with the point that internet and its wireless connectivity is the future of networking which is booming day by day with unlimitable speed.

The Comstar ISA is a platform that is serving customers with such internet and IT security services for a long time. They are continuously upgrading themselves according to new technological trends and proving them reliable yet satisfactory IT service providers.