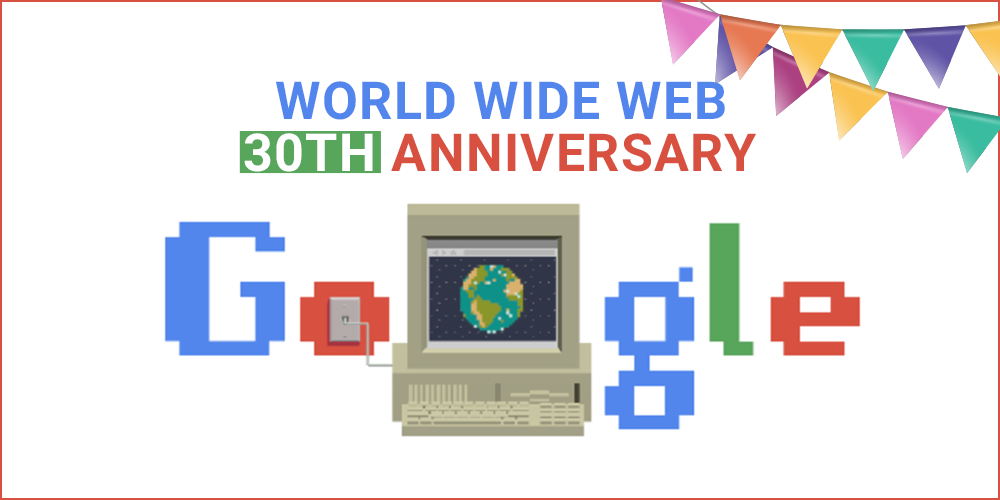 Google Doodle celebrated the 30th anniversary of world wide web. For that significant reason, we will discuss a bit about this tremendous invention from scratch. Tim Berners-Lee was the founder of world wide web. He created it on 11th of March, 1989 while it is being worlded widely used on an uncountable scale right now. In fact, we often consider web and internet, interchangeable words due to its significant influence on internet. Though these both are the completely different territory of networking, they are interconnected with a strong bond and dependencies in current time. Internet provides connectivity to the various devices from different places while the web is the platform which is usually supposed to be used for connecting the smart devices.

Technology is complex and hard to understand for non-technical people while Web came as the complete solution for this issue. It is not hard to access multiple web pages while it seems never-ending to understand connectivity without them. Evolution of world wide web is undoubtedly remarkable while every remarkable step is initiated with simple yet creative idea. That is exactly what Google is celebrating. The Google Doodle animation presents the initiation of the world wide web while they have covered little details such as digital font, an old designed system with the animation of the globe which is being loaded step by step. This is the Google way of remembering the great ideas and best inventions of technology.

Therefore, Google appreciates the idea of providing a platform which is understandable by everyone, and we appreciate Google to remember every little detail.