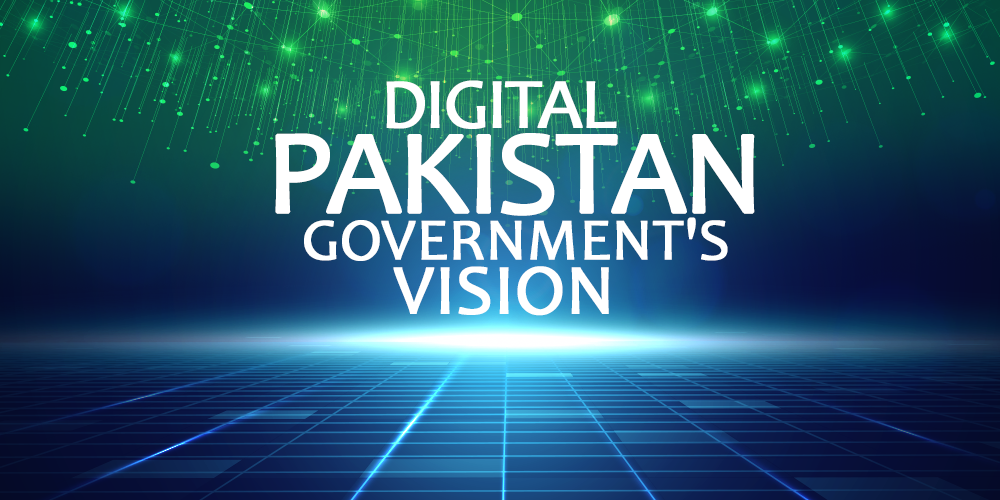 The government of Pakistan has shown substantial progress vis-à-vis technology and digitalization in the country. Introducing a new e-commerce policy framework along with becoming one of the top freelancing countries in the world, the prime minister, Imran Khan, launched a “Digital Pakistan” ceremony in Islamabad on Thursday, December 5th.

“Digital Pakistan” aims to reduce the gap between technology and people by introducing policies such as the use of technology for public welfare. To motivate and excite the youth, the prime minister also said the policy will “unleash the youth’s potential”. Imran Khan also mentioned that this new policy will help in building a tech-savvy and inclusive Pakistan.

There are five key motives of the Digital Pakistan initiative. They are as follows:

Tania Aidrus, an MIT graduate and now a former Google Senior Executive resigned from her job to serve Pakistan and help the government in this new initiative.  She is the head of the Digital Pakistan project. She tweets as: “Thank you, PM for giving me the opportunity to contribute back to Pakistan. With everyone’s support, we will inshallah make #DigitalPakistan vision a reality".  As the PM says “ghabrana naheen hai”