Sophos XG Firewall as An Advanced Approach to Deal with Threats 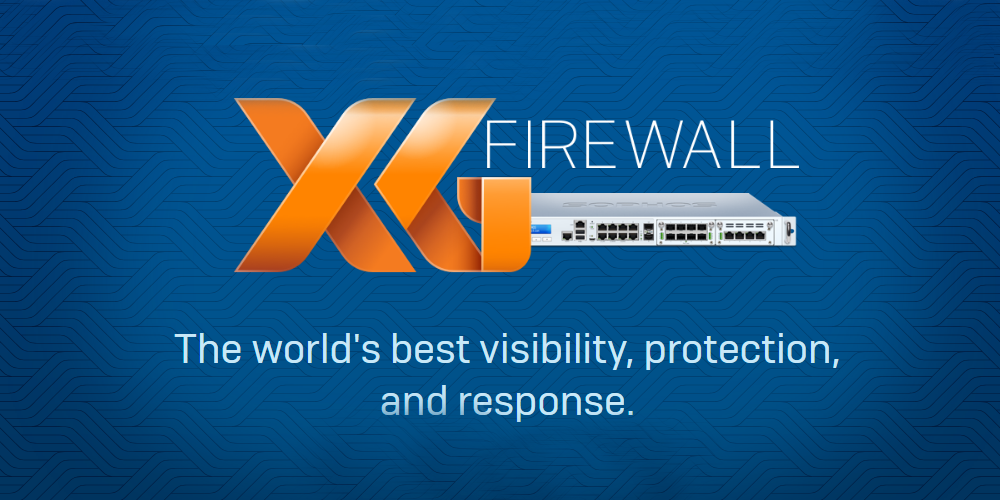 The network security is one of the fundamental needs of the digital world since the viruses, network attack and other threats are becoming strong along with the development of technology. The basic network security consists of some fundamental, the firewall is one of them. Since there are different types of threats the firewalls also differ from each another in some basic functionalities according to services it is intended to perform. Sophos XG firewall is one of those firewalls which tries to provide the maximum of the services to its users and secure their data from the hazardous threats. The particular firewalls increase the visibility of the unknown or hidden threat and provide the controls to the users to deal with those threats. Alongside, it also provides the next generation firewall protection to the system, so that unknown malware or viruses do not put an impact on the data of the user.

One of the most interesting features that are provided by a particular firewall is that it has the tendency to isolate the infected area of the system form the whole system in order to protect the other information. There are multiple features that are being provided by the Sophos such as cloud firewall and synchronized App control which provides the flexibility to the users to customize their data protection according to the need. The firewall is well examined and tested while it is identified that it is an advanced approach to keep the data protected in the system, on the network, and in the sharing process. The firewall must get the proper attention of the users who are often threatened by the networks since advanced malware are hard to be handled and can cause unrepairable damage, so the user must be proactive in such situations while there is not much to do if one is utilizing the services of the Sophos XG firewall. It is an intelligent and smart approach to deal with the smart threats.

The credibility of the products is often defined by the reviews of the customers while the users of Sophos Firewalls seem to be satisfied with the services. The synchronized app control allows the application to detect the unwanted and harmful contents automatically while cloud app visibility protects the data along while detecting the data at risk so that the situation can be controlled within the time. The service must be utilized to deal with the advanced viruses because this firewall is particularly designed to act just like a human getting threat. The smartness of the application allows it to act proactively and eliminate as many risks as it can. The protection of sensitive data is the priority of the providers, so the user can use it without worrying about the network security until it is on an appropriate platform.