How Identity Theft Protection Services Negligence Proved to Be Fatal 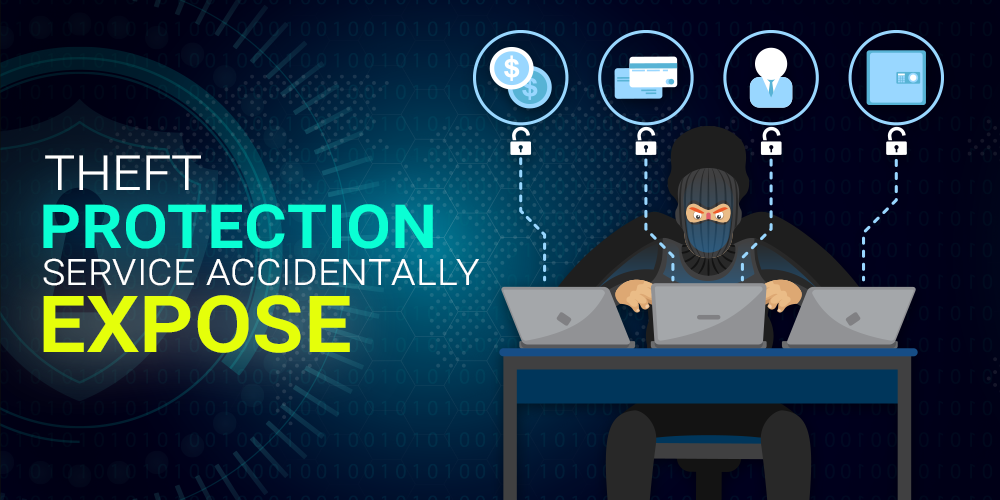 However, while you are agreeing on getting protection from identity theft, you should know what you are agreeing to. A few of the cases, it may be equal to grant the power of attorney and allows to access information on behalf of the user. Hence, a company should opt to choose IT security services that comprise of excellent customer services and is known for its solid reputation.

Prior to choosing an identity protection services, it is important that all the documents should be reviewed so that damage can be protected. Life Lock, an identity theft protection firm’s purpose was to secure the identities of the consumers online. However, they did the opposite and left their customers vulnerable to such attacks from phishers and ID thieves. Symantec which had its own identity protection service LifeLock left its customers on the mercy of ID thieves and phishers due to a website bug.

However, the vulnerability was later fixed by the company on its website that allowed anybody to email addresses. This was a grave mistake by LifeLock that provided IT security services, that phishers and hackers took advantage of it to the fullest. The phishers, of course, spammed everyone who was searching to become customers of LifeLock’s brand. In November 2016, Symantec, acquired LifeLock for $2.3 billion, while shortly after being contacted by KrebsOnSecurity, LifeLock.com became offline in November 2016. The marketing literature of LifeLock as of 2017 mentioned that the company has more than 4.5 million customer accounts.

Clients who took the services of infamous LifeLock ID theft-protection firm were left in a surprise, as the company they chose was unable to provide better security. Hence all the data of the customers was stolen and it was a breach of contract on behalf of LifeLock. Of course, this was nothing but ironic as a data theft protection service is supposed to comply to the agreement, which they miserably failed to do so.